According to employees, which benefit is the most financially beneficial? 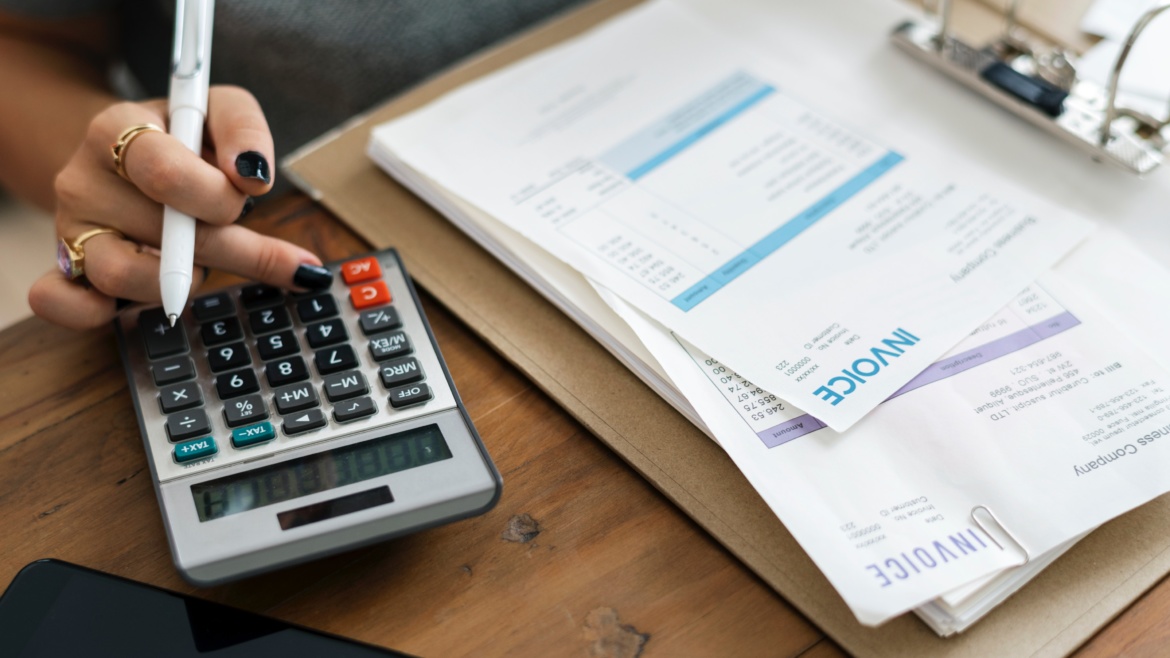 Benefits such as health insurance and retirement plans are crucial for Americans when accepting a job. Even if the salary is 30% higher, 80% of Americans would rather accept a job with benefits than one without benefits, according to an AICPA poll.
The survey conducted by Harris Poll in April revealed that health insurance and 401(k) are the benefits chose by employees of 3 different generations (Baby Boomers, Generation Xers, and Millennials) that they believe would reach their financial goals. Boomers also considered that a pension would improve their financial standing, and Millenials and Gen Xers considered paid time off as a benefit that would help them financially.
Close to 33% of the participants said that they are planning to change jobs in the next year, and before doing so, they should take time to understand how their benefits work and which will serve their financial situations best.
David Almonte, a member of the AICPA, explained that employees have a disadvantage when negotiating for a new job when they do not understand their benefits. “Always be aware of the long-term impact that both salary and benefits can have on your financial outlook both in the short term, but more importantly, in the long term,” he said.